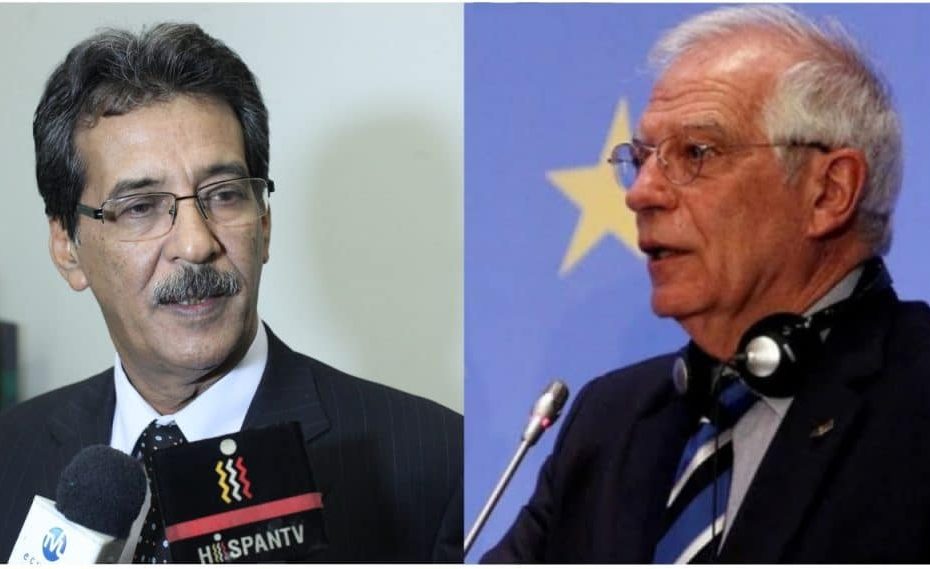 The Saharawi Movement for Peace (MSP) has asked for the intervention of the European Union (EU) in favour of peace in Western Sahara through a letter sent to Josep Borrell, high community representative for Foreign Affairs and Security Policy.

The first secretary of the MSP, Hach Ahmed Bericalla, informed the EU about the constitution of the organisation, pointing out that it is a “new and independent political force which, representing important sectors of the Saharawi population, aspires to be another reference point and to contribute to the solution of the dispute in Western Sahara”.

The MSP, according to the letter, “is committed to a peaceful solution to the problem of Western Sahara and intends to exercise a positive influence from a realistic approach”. “As children of this people, who have suffered so much over the last 50 years, we have decided to seek a path of our own”, the letter stated, which also underlines the fact that they cannot remain with their arms folded and resign themselves to “a dark fate for our people”. “We have decided to rebel against fate, to strive for a way out and to carve out a better future for our people,” Hach Ahmed stressed.

He said the MSP believes that the EU, with its links to Northwest Africa, could encourage and support a path based on pragmatism and common sense. The First Secretary of the Movement has indicated that they are “convinced that with greater involvement of the EU the ‘possible’ solution is possible and, therefore, imperative and cannot be postponed”.

The MSP is a new Saharawi platform, recently created, which is distinct from the Polisario Front and which breaks with its totalitarian model, denouncing the profit-making spirit which the Polisario leaders have always had, in the search for political diversity, multi-partyism, development, modernity and the full entry into the 21st century, with the desire to find a solution to the conflict in the Sahara through dialogue.