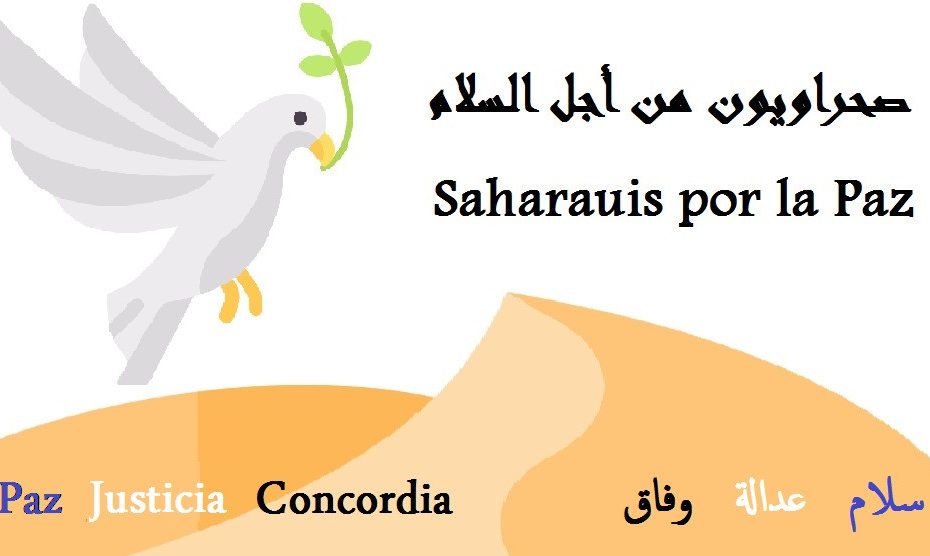 In view of the results of the 15th Congress of the Polisario Front, it has become clear that the political system or the movement that has directed the destinies of our people over the last 50 years is exhausted and without the capacity for renewal, nor the will to open up to new ideas or initiatives that will lead our people out of the tunnel in which they find themselves and towards a better future, a future of freedom and progress.

All the initiatives and efforts in this direction have ended up clashing with the intransigence and arrogance of an old leadership accommodated in authoritarianism and anti-democracy.

Today, after half a century of waiting, of hardship and suffering, of dreams and uncertainties and of seeing so many opportunities squandered, the time has come to make bold and courageous decisions.

The persistent stagnation and the lack of prospects for the solution of the Saharan problem force us to rethink the way forward.  Also, the endless exile, the humanitarian and social crisis, the deterioration of the living conditions of our people.  To all of this we must add the testimonies of some survivors of the repression in Polisario prisons, which describe a past marked by brutality, torture and extrajudicial executions, in short, human rights violations that to this day the perpetrators continue to enjoy absolute impunity.  These facts have ended up discrediting and delegitimizing the Polisario as the sole representative of the Saharawi people.

The entrenchment of the old guard in the organs of power and its fierce opposition to any idea of change or renewal from within has been evident in the results of the last congress.

As a culmination of a long process of exchanges and exhaustive debates, we, the undersigned, have decided to enter into an advanced phase of the struggle for the rights and freedoms of our people, proclaiming ourselves an autonomous political force under the name of the Movement “Saharawis for Peace” (MSP)

From this moment on, we call on all Sahrawis, inside and outside the territory, to join the new political organization and participate without exclusions or discrimination of any kind, assuming this new challenge in the fight for the freedom, welfare and dignity of our people.

The new political project is born with the vocation to represent sensibilities and opinions of important and diverse sectors of the Saharawi population not identified with the positions and political and ideological projects of the Polisario Front.  It is, evidently, an unprecedented experience that breaks with the old totalitarian and radical model of the Polisario and introduces in the Saharawi society the culture of political diversity and multipartyism that it needed so much to situate itself in the levels of development and modernity of the 21st century.

But above all, it is a political option that bets on the peaceful way and aspires to occupy the place that corresponds to it as a new political reference in the scenario.  It is also encouraged by a firm and sincere will to exert positive influence and contribute, from alternative approaches, to the search for a viable and lasting compromise solution to the problem of Western Sahara .  In this respect, MSP will send communications to all parties involved, directly or indirectly: the UN, the AU, the European Union, Spain, the Kingdom of Morocco, the Polisario Front, Algeria, Mauritania, France, the United States…

For the “Saharawi Peace” Movement (MSP) the settlement of the conflict that, for decades, has been mortgaging peace, integration and development of the peoples of the Arab Maghreb, is a historical necessity since it will open a stage of détente and prosperity which will benefit the Saharawi people and other peoples of the region.  It should also make it possible to reopen the borders, remove the wall in Western Sahara and allocate part of the military expenditure to the welfare of the peoples and to the fight against terrorism, drug trafficking networks and organized crime.

Such a solution must therefore be the result of a political agreement between the parties, with international guarantees and options for self-determination.  It must also include a comprehensive reconstruction plan, the implementation of new development projects and socio-economic infrastructure and, finally, the return of the Sahrawi refugees in conditions of freedom and dignity.

Among the principles and values assumed by MSP, the defence of coexistence, equality, the equitable distribution of wealth, as well as the protection of human, economic, social and cultural rights of the population stand out.

The new political force intends to organize its first National Convention or Congress within a period not exceeding 24 months. During this period, a Political Commission composed of thirteen (13) members will be in charge of its direction.  This Commission will elect from among its members a First Secretary with the mission of planning and provisionally managing the affairs of MSP in coordination with this political commission.

The First Secretary shall also be supported by the advice and recommendations of a Committee of Advisors composed of the heads of the Commissions.

-Commission for the statutes and documentation.

-Committee for Communication and Outreach work in all areas

-Committee on finance and cooperation.

-to communicate the birth of the new political force to the parties involved and interested.

-To accompany the developments of the political process sponsored by the UN and to contribute to a peaceful, just and lasting solution of the problem of Western Sahara.

-To plan a major campaign among Saharawis interested in joining the Movement.